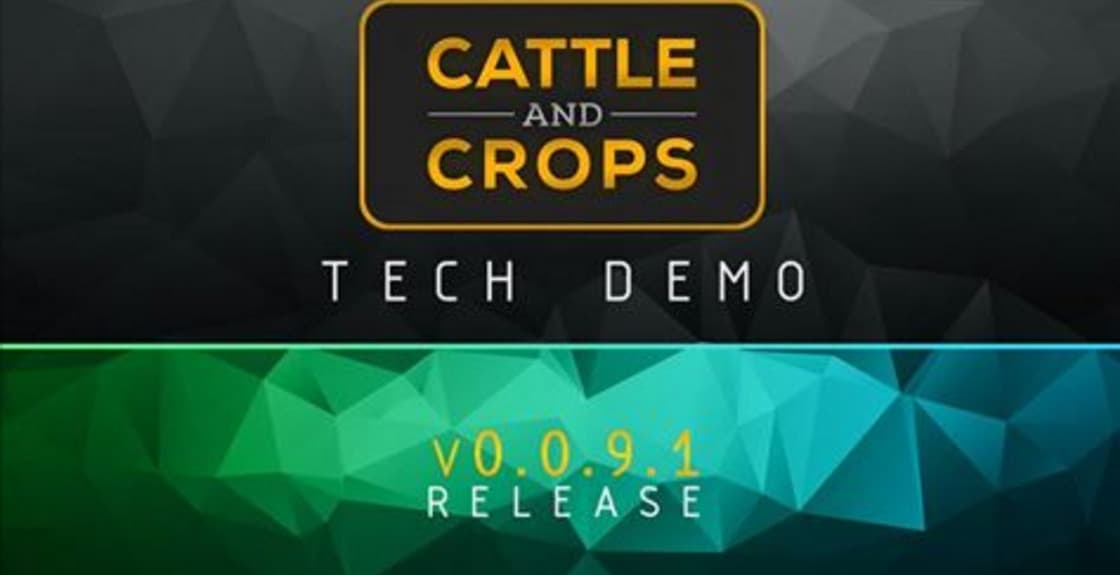 With today’s update we introduce fertilizer to CnC. We start with the slurry tank wagon Stapel VT 18000, which allows you to gather, transport and spread slurry.

We’re going to further improve the aspect of fertilizing. For example, we’re going to adjust terrain textures and the water level, simulate the filling process in more detail (like manual attaching and handling of the hose at the sewage treatment plant), the exact effect of the fertilizer on the soil and of course a set of new wheels for the slurry wagon.