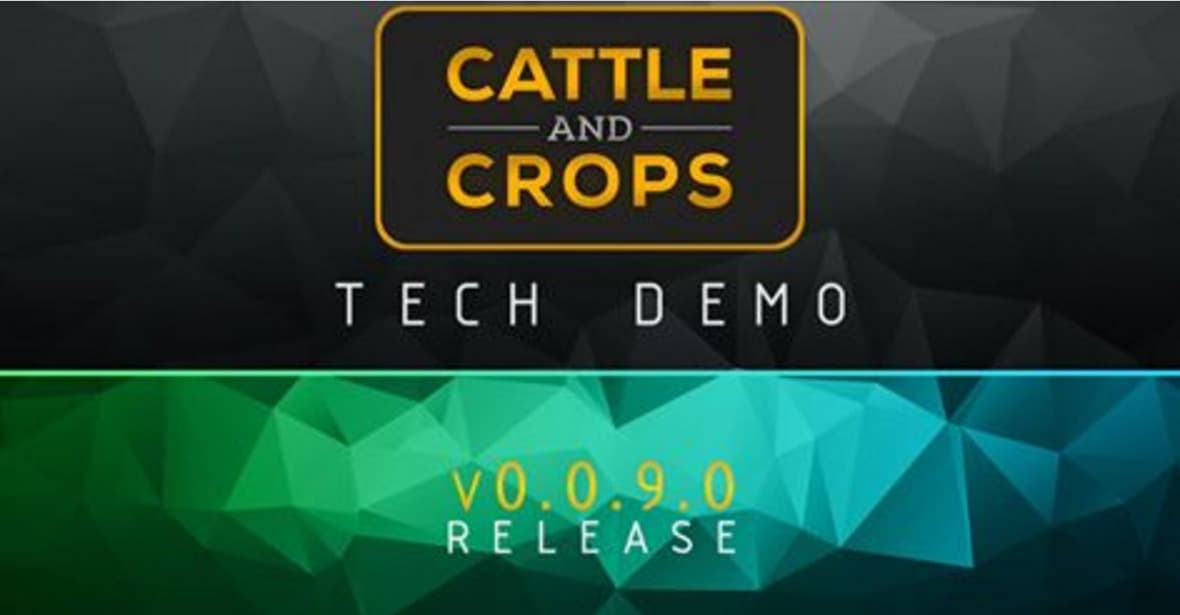 As already announced, we have the update v0.0.9.0 for you today.
We hope you have fun testing it and look forward to your reactions and feedback.