Tech-Demo Release v0.0.9.9 – Santa has brought you a bag full of performance 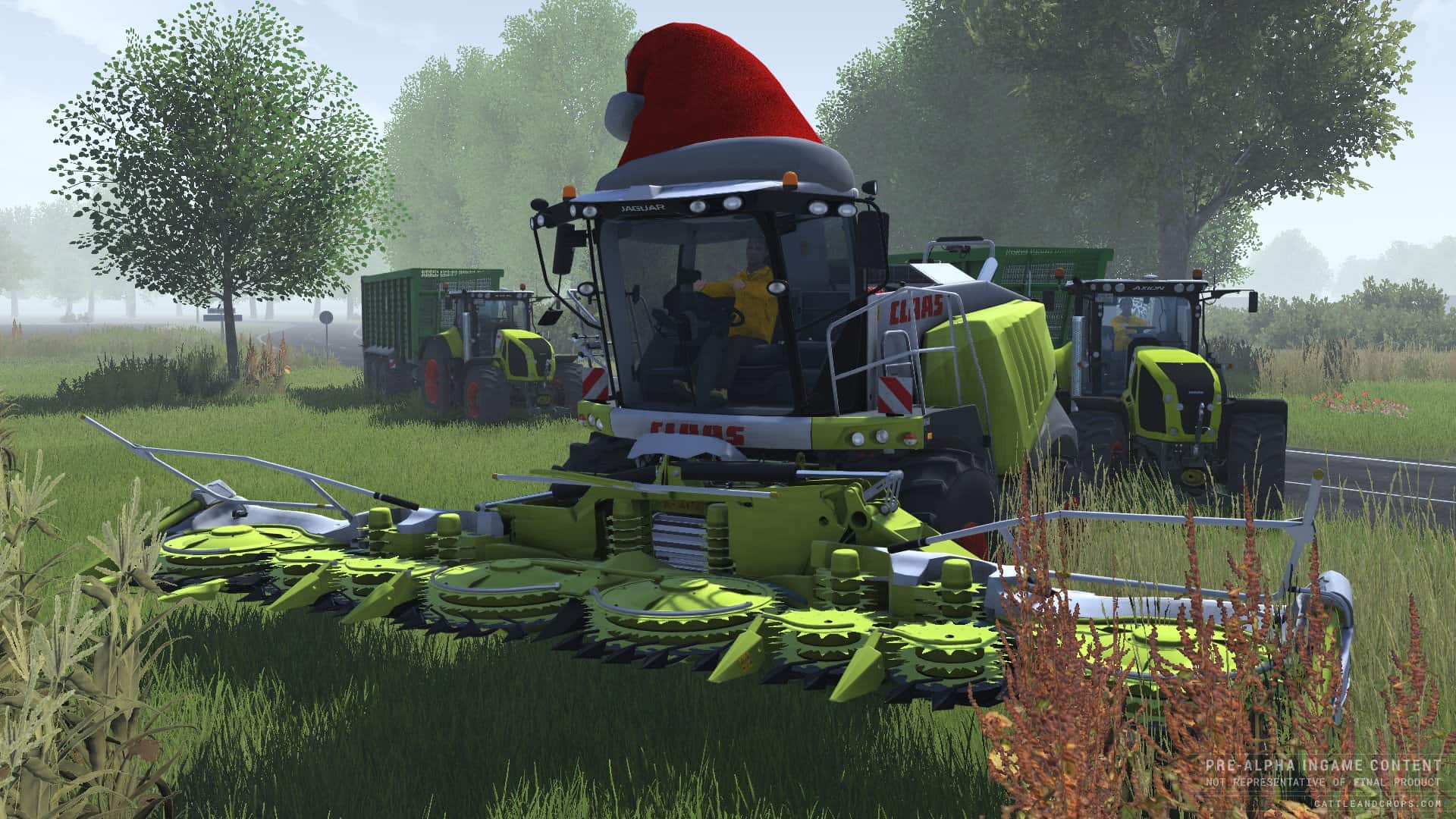 Tech-Demo Release v0.0.9.9 – Santa has brought you a bag full of performance

Since it’s St. Nicholas’ Day, we have a bug fix and performance update for you today, as announced. Included are changes for the AI, modifications for the interface and some machines, e.g. the sound of the Jaguar and the tractors as well as the handling of the MB Trac.

We would like to emphasize that there have been severe performance problems with the Aero Theme Manager under Windows 7. This application is now being switched off temporarily by our game which can lead to a doubling of the frame rate.

Further improvements, bug fixes and changes can be found in the changelog as always.
The team at MBB wishes you a nice St. Nicholas’ Day!