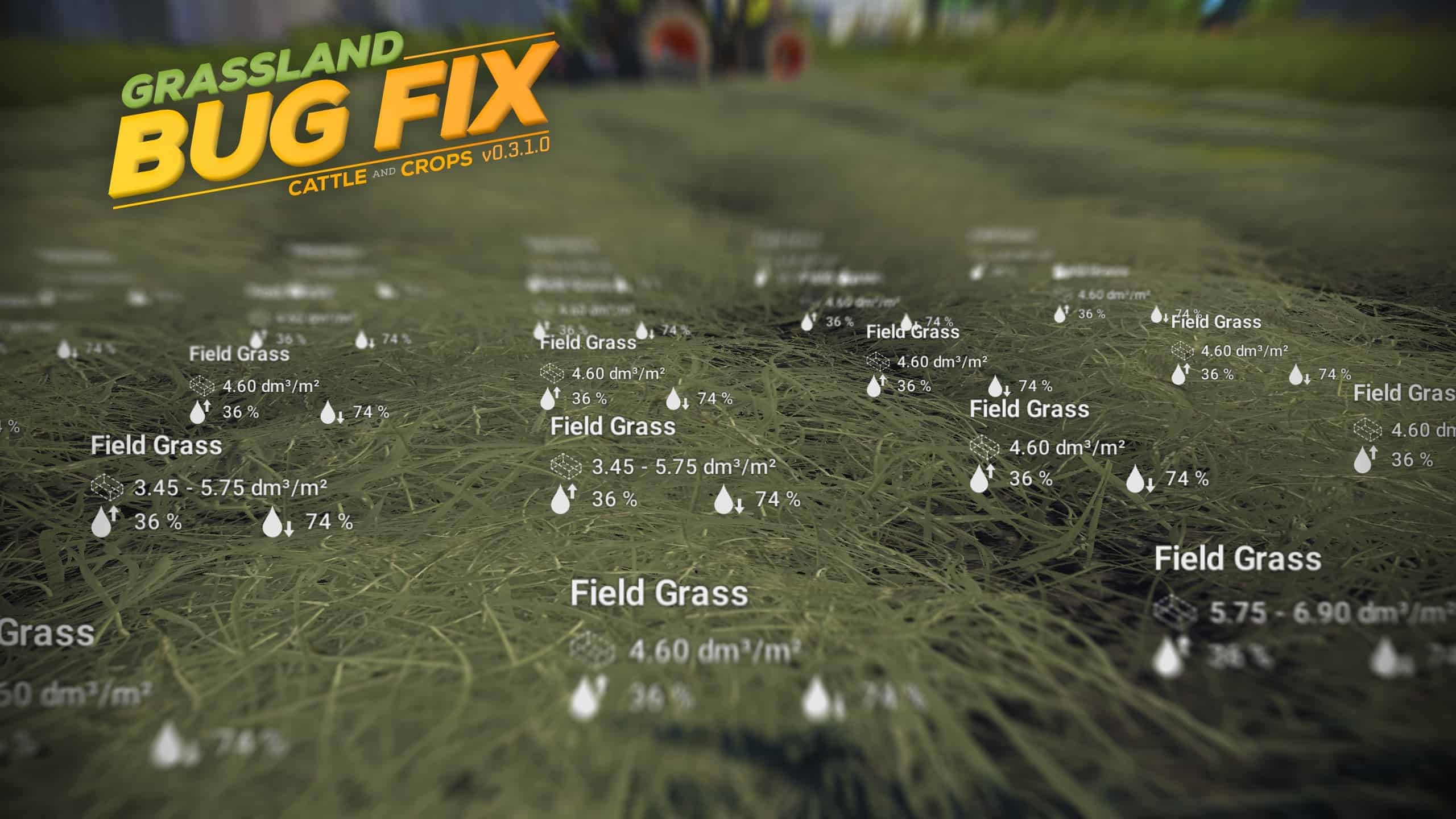 After releasing v0.3.0.0 last Friday, we’ve used the past few days to fix a multitude of reported bugs and improved on some things that didn’t quite make it fully into the update.

Enjoy, and don’t forget to leave your feedback and thumbs up on Steam!

NOTE We’ve changed and improved the three-point hitch mechanics concerning a handful of problems; we’ll keep working on it for the next patch.

Known Issues
Field grass already starts regrowing after one night
Light is not reflected on all objects
The clogged straw in the Quadrant pick-up always looks like grass, no matter the content
The Claas FL100 can tip over due to incorrectly calculated center of mass
The Claas Liner and Volto particles can be visible for a prolonged time when outside the field borders