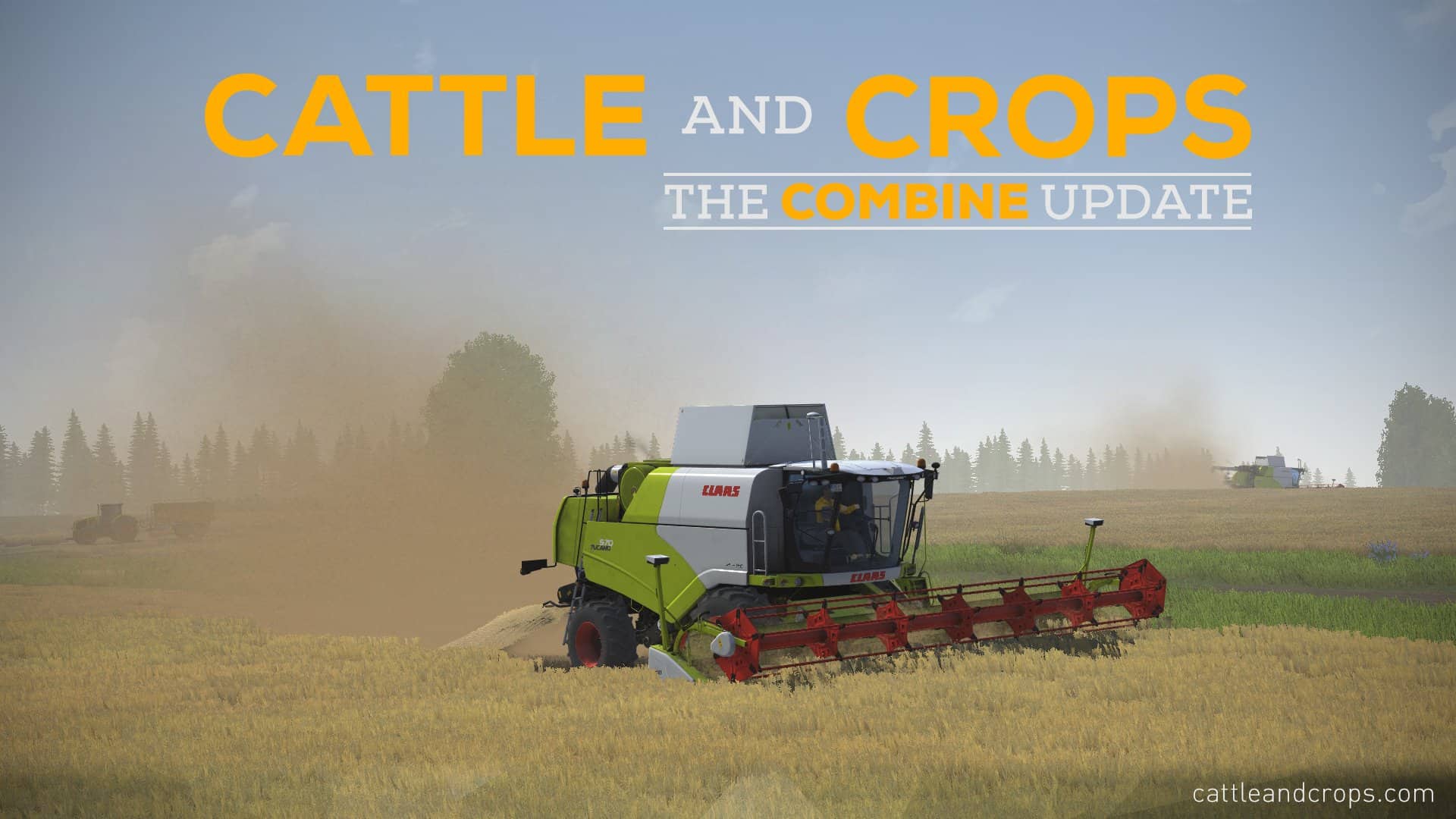 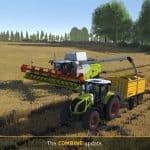 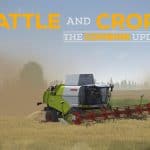 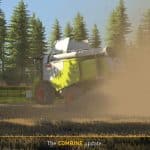 Calling all harvest enthusiasts! With today’s Combine Update v0.2.0.0 we have reached another milestone!

Today you get three new fruit types (wheat, barley and rye) that you can sow with the new seeding unit for the Hammer CornKing. For the harvest you have a Claas Tucano 570 at your disposal, together with the compatible Vario 930 cutterbar and a trailer. You can transport the crops with the Joskin Delta-Cap 5025/12DR100 and sell it at the harbor.

On the technical side we have considerably adjusted the AI to the new maneuvers and procedures of threshing.

For the loading and unloading system – in the combine harvester as well as in the trailer – we have developed two new systems: mesh morphing for the fill volume and goo particles for the offloading via the combine discharge pipe. They don’t just look far better but are also considerably more performant. We are planning to implement these techniques in other vehicles as well in the future.

The autopilot can now drive to the destination autonomously, this function can be activated in the gameplay options. It is now also possible to delete manually set waypoints.

With this update you’ll be able to assign yourself when creating a new task, e.g. cultivating a field. An automatic quest will then guide you through the task step by step.

We also have improved several aspects of the performance. Numerous LOD settings have been reworked and the entire render performance has been optimized.

In addition the physics have been enhanced, newly bought vehicles are going into sleep mode faster when they are not needed. We were also able to integrate drawbar trailer physics and their connections in the cutterbar transport trailer.

The update also contains numerous fixes for bugs which you have reported – the moderators have also recently begun to compile a Top 10 list of bugs, which they filter out of your feedback in the forum.

The next big milestone will be the grassland update which will introduce several new challenges like new machines types, windrowing, worker adjustments and much more. Until then, we’ll continue improving all areas of the game and listening to your feedback.

All other changes, bug fixes and news you can look up in our changelog as always.
We hope you have fun testing and wish you a successful crop season and a great weekend!
Your team from MBB