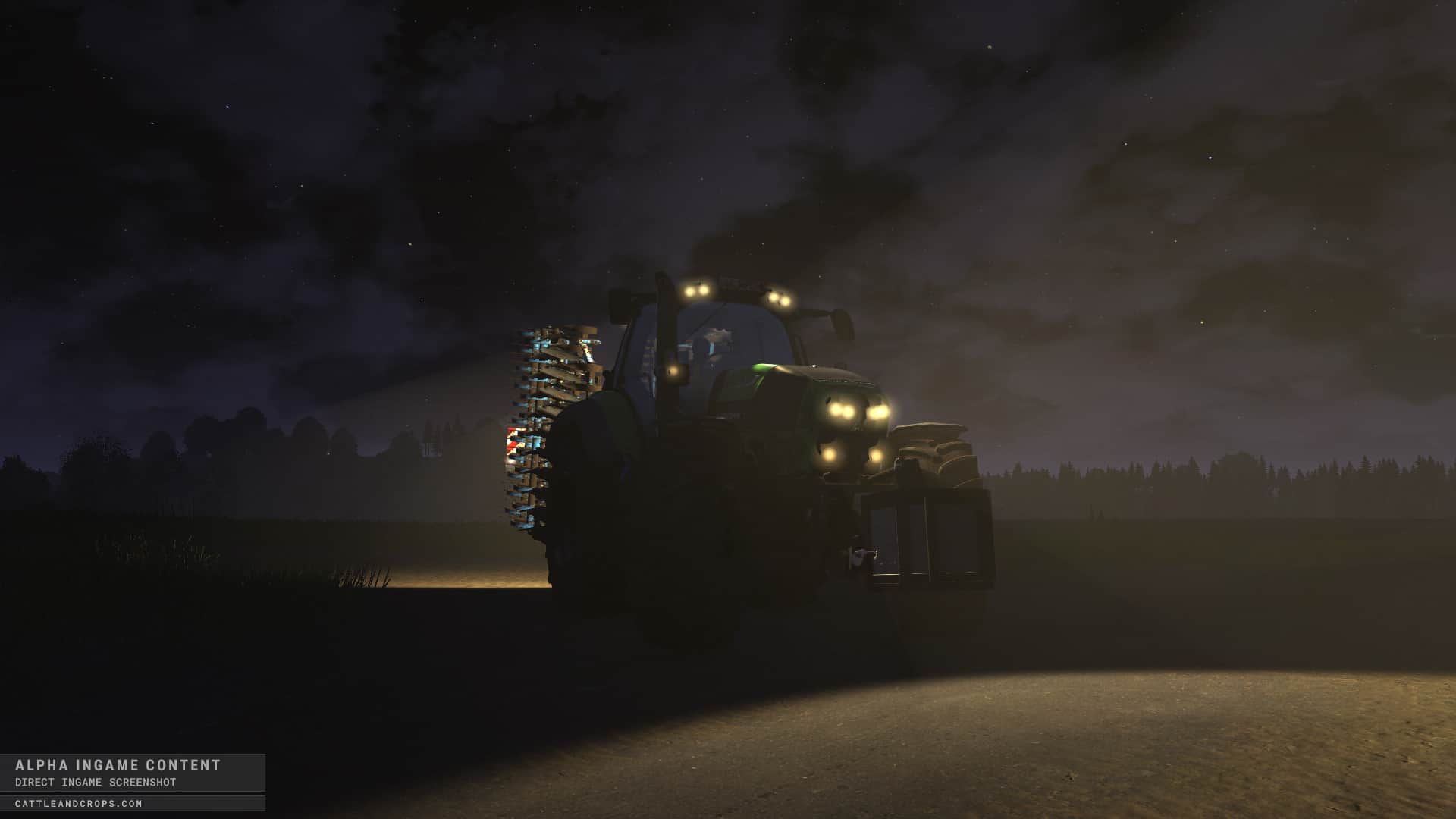 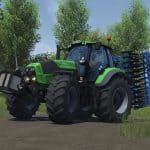 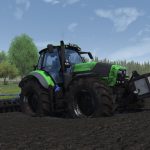 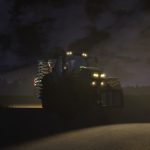 With today’s update v0.1.4.0 we were able to fix some reported bugs regarding the AI. Multiple workers with the same task on a field are now working together better.

We also have a new vehicle for you, the Deutz Fahr 7250 TTV.

Crops are now placed in the way they are seeded. This can be seen in the headland and when sowing in curves.

As another addition, tutorial missions for the usage of the menu and the controls have been created. We enhanced the quest system for this, in order to highlight buttons and other elements in the menus.

We also took care of the topic steering, the first bugs with some steering wheels and the changed pedals have been fixed and the shuttle mode should now also work with a steering wheel, which many of you have requested. A further goal is to divide the steering, for example in “general”, “on foot”, “vehicle”, etc. It should then also be possible to assign a key for different situations. Subsequently we will have a look at the topic headtracking.

Please check out all the changes, bug fixes and news in our changelog, as always.

Unfortunately we had to postpone the answering of the community questions (Q&A) a little bit, but the answers will follow soon.

We wish you happy Easter and fun testing!
The MBB team