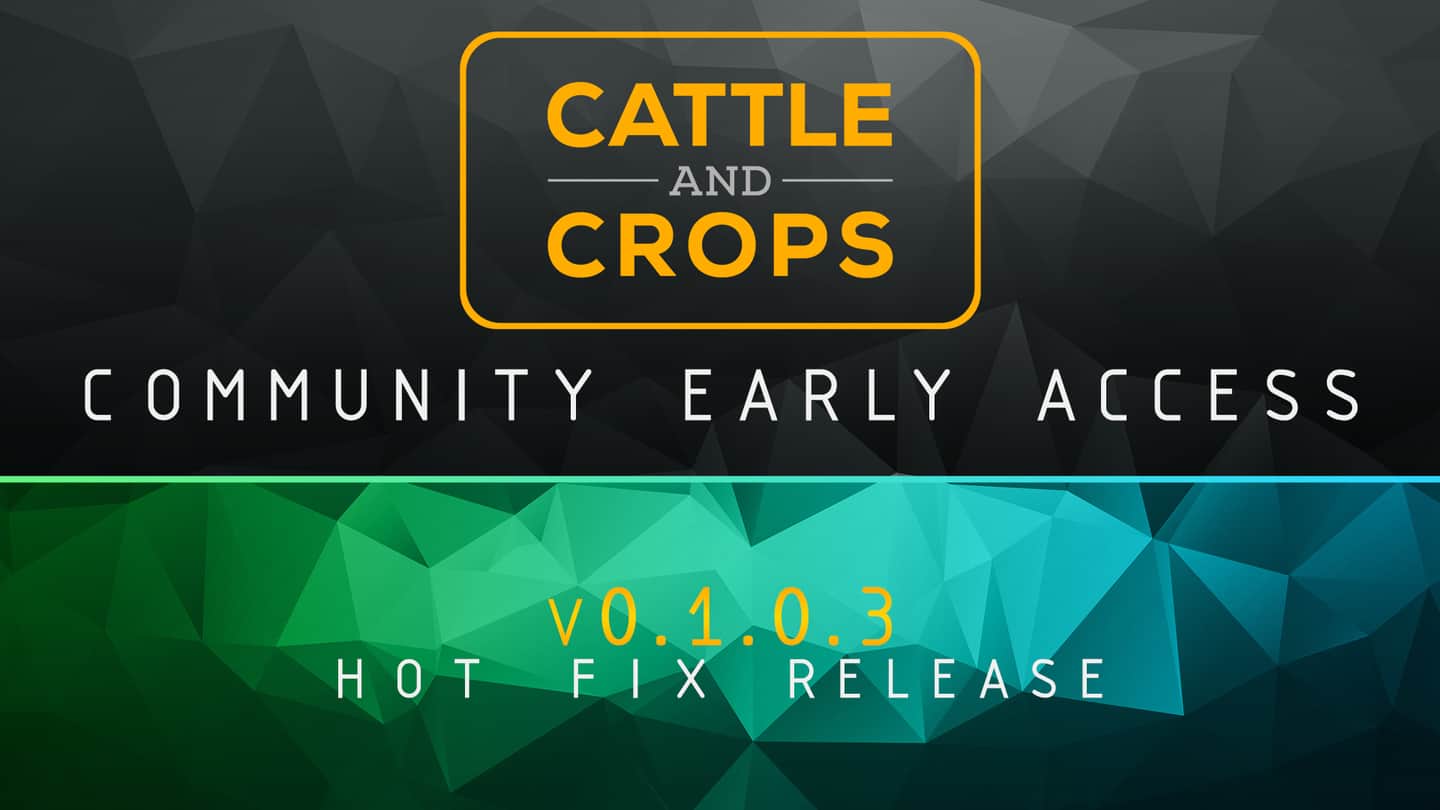 Today we have a small hotfix update for you. The focus lies on the savegame system and the problem with the chopped maize plants. The following fixes and changes are included.