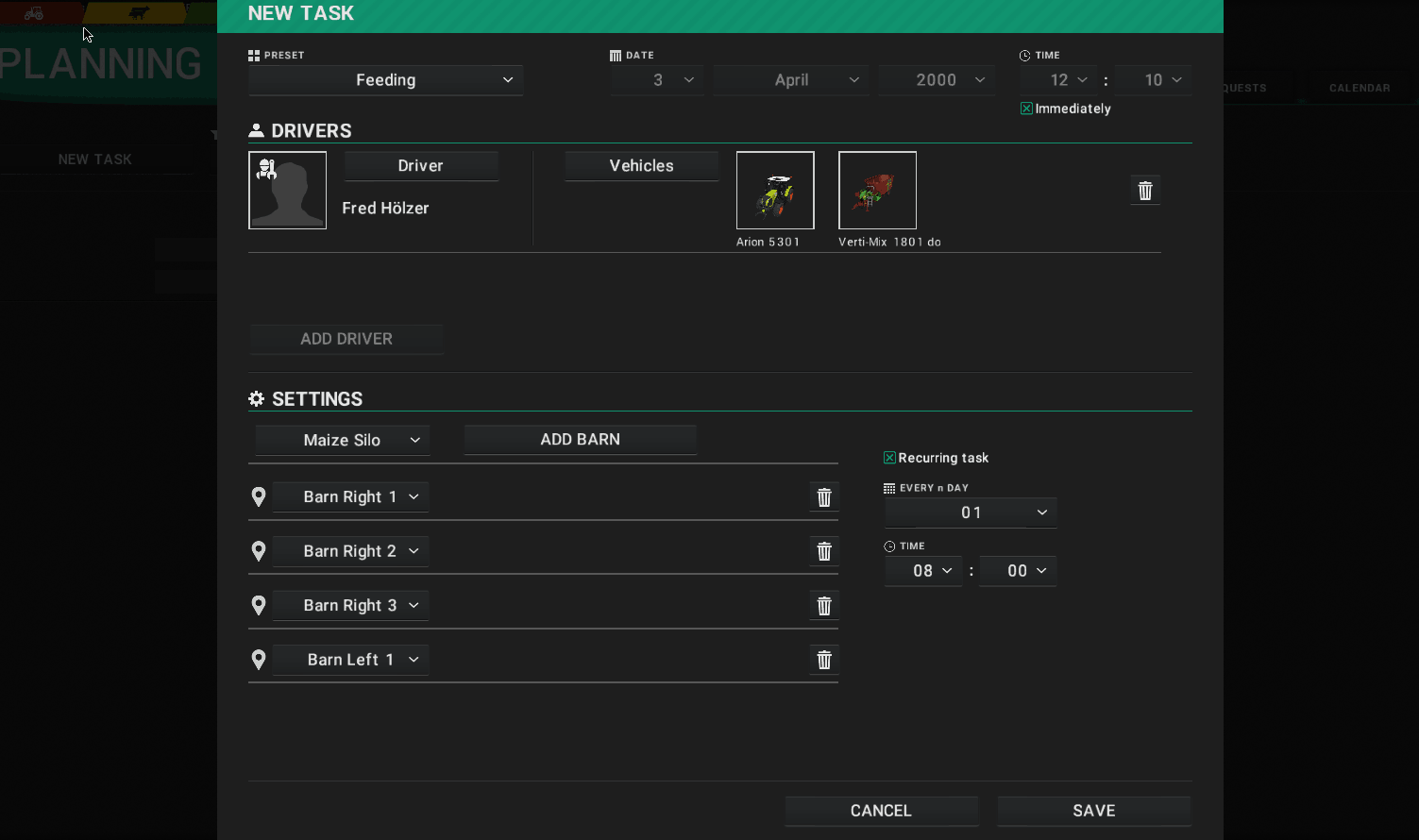 With today’s update v0.1.0.2 we have fixed more bugs. As always, you will find new features, changes and fixes for bugs that you have reported in the changelog.

Next update:
Currently we continue to work on the errors reported by you and prepare the next bug fix update. If there are no major problems after that, the next step is the release on Steam.

Status of the Bugtracker:
We have further developed the bug tracker, which can now import the threads from the forum and convert them directly into tickets. Important for the future: for each error a separate thread must be created in the bug forum. We are currently unable to process multiple errors in a topic. Thanks again for the error lists in the forum, which have given us a good overview in the past.

We are still working on the public list and hope to be able to put them online until the Steam release.

Sample Mods:
Due to the massive changes we made to the machines, we first had to remove the sample mods. This work is now almost completed and we can probably next week all previously published machines as a ZIP file available.

We wish you a pleasant weekend!