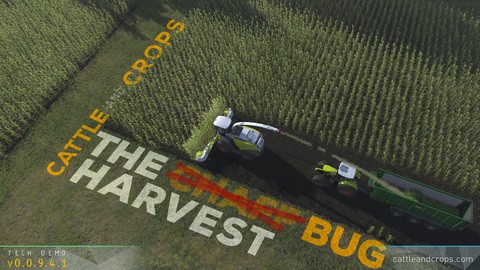 Today we have a bugfix update for you. We made some changes and fixed some issues and bugs, details can be seen in the changelog.

We’re looking forward to see you there. Support will nonetheless only be provided via forum and email.