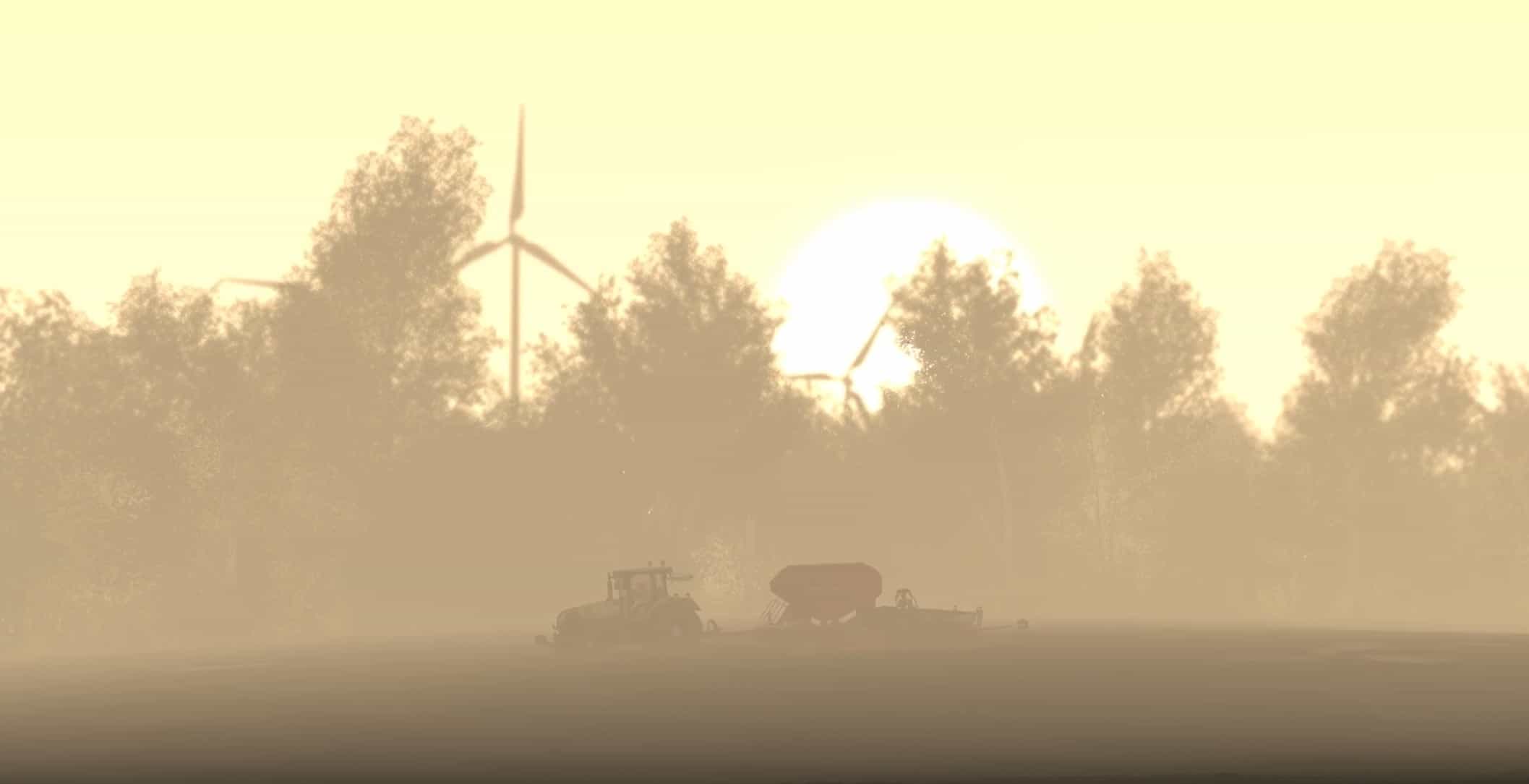 Tomorrow we are going to release a new version of our CnC tech demo.

We would like to continue the current approach of improving the demo, that means: testing and analyzing together with the community. We would like to thank you again for your feedback at this point.

Due to some unforseen bugs in the tech demo we unfortunately have to postpone the release of the Early access v0.1.0 for a bit. With the upcoming updates we will regularly extend the planned content through patches, which will not only include bug fixes but also assets, improvements and functionality of v0.1.0, though.

With the new update two new machines are finding their way into the game. From now on you’ll have a Mercedes Benz Trac 1400 and a Lemken Juwel 8 at your disposal. This means that you are now able to not only cultivate, but also plow the fields!

An additional feature is the editor, giving you the option to import objects like machines and buildings (Collada) and enhance them with functions.

We’re not at a point where we’ll create tutorials, yet – for that features and functionality have to be finalized. So in the meantime use them with a sandbox spirit and rely on your fellow modders’ knowledge.We are planning on introducing an extensive documentation at a later time. We’d like to point out that the new features ‘editor’ and ‘save file’ are still work in progress and not final so we can’t guarantee that your save files and changes in the editor are still working after new updates.

There will be a new section in the forum with the according categories for the topic of modding (assets, world, script editor, animation, miscellaneous).

We will keep reacting to your feedback, read your posts and want to mark the respective fixes and changes (according to version) in the forum and file them in a separate area.

We’ll provide a detailed changelog containing the new implementations, changes and fixes with the update tomorrow.